Wednesday was sign in day, a walk past the Swine Pavilion brought you to the Lowel Mohler building for registration. Exhibitors didn’t open until 1 PM so most of the day was free. The afternoon saw a brief shower and while the day was cloudy it seemed safe enough to make the walk to the meeting hall. Dinner was pulled park and the chance to get to know a few folks. Of note are Carolyn and Dan Banks. They work with Habitat for Humanity, Disaster Rebuild. After dinner we had musical entertainment by the group Pat Kay, sort of bluegrass. We also had the announcement of where the tornado shelter was. Sitting in an RV during a tornado warning is not wise. Do you see where this is going?

After the entertainment wraps up it is about 9 and there is a small gathering of folks at the door. The oft predicted thunderstorms have arrived. Not a pleasant rain but heavy down pours. Many folks have driven across from the RV campground to the hall but a few of us have walked. The rain lets up a bit, just enough to entice us out into the rain. Half way to the tunnel under the road to the campground the bottom falls out. There is no turning back, so it is on to the RV and a dry set of clothes.

I get to the RV pretty much soaked. Flip on the radio to get the local weather and look for some place to hang my wet clothes. In the background I can hear a faint pulsing sound, but can’t quit decide if it is the radio or not. After a few minutes it repeats, I turn the radio done and sure enough; it is the weather sirens for the campground. Not the sort of ear splitting noise I imaged but a pulse followed by instructions to leave the campground and return to the shelter of the meeting hall. This can only be heard with the radio off and the door open.

Storms in the Night Sky

I suppose I could ignore it and stay dry but given the warnings on the radio and the sirens I pull on dry clothes and shoes and head back to the shelter. This time I drive the truck but still end up with another pair of soaked pants. A better pair of shoes keeps by feet dry. All I take is the cell phone and a towel. I did get some nice video of the storm as it moved to the south of Sedalia. About 10:30 I check the phone and see from the weather app that the storm has moved past, so I head back to the RV and the comfort of my bed. I probably need to work on a better evacuation plan.

Thursday morning is overcast but relatively dry. So I pack a camera bag and head to the meeting hall for a second cup of coffee and donuts. The bus is scheduled to depart at 9 AM for the 88 mile trip to Kansas City to visit the National WWI Memorial and Museum and Union Station. While we are waiting for everyone to board the bus I meet a nice lady who explains that her husband is going on the golf outing also planned for Thursday. Our conversation makes the hour and a half ride more enjoyable

I had no idea this memorial was in Kansas City. Seems the citizens of Kansas City decided in 1919 to build a lasting memorial to the men and women who served in the war. It is quite impressive and the museum, which was added later and is very interesting. You enter the museum on the Paul Sunderland Glass Bridge over a field on 9,000 poppies. Each poppy represents 1,000 of the men and women who perished on both sides as a direct result of the war. Here are a few images from the museum and of the memorial. 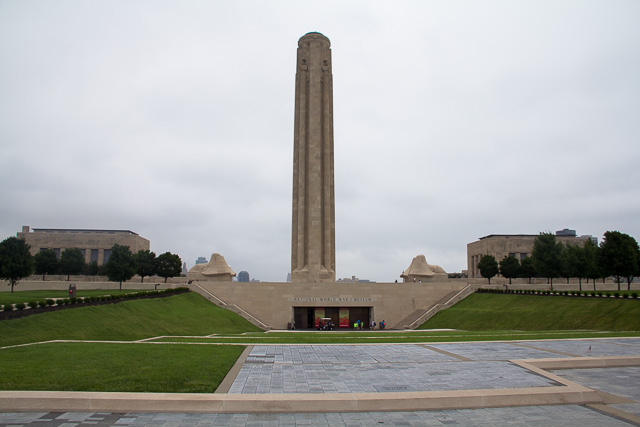 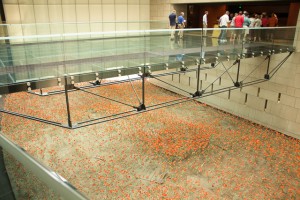 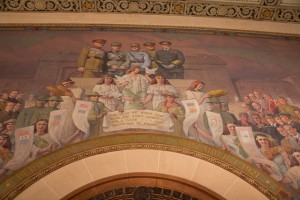 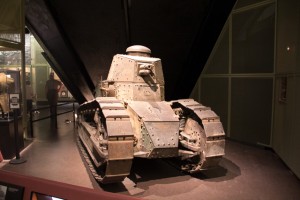 Software and web site developer. A professional-Amateur Photographer and lighthouse enthusiast. Gwinnett Gladiator fan! Volunteer and supporter of Clifton Sanctuary Ministries. --- "What you do speaks so loud that I cannot hear what you say." -- Ralph Waldo Emerson